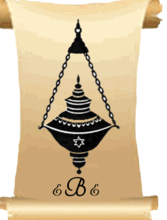 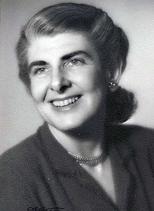 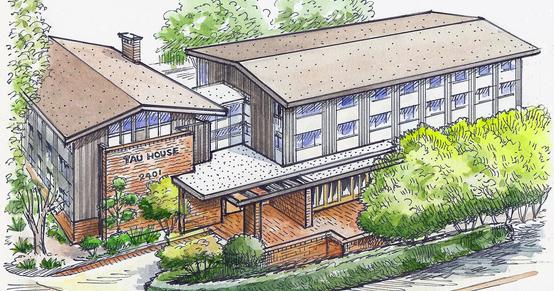 ​was born in San Antonio, Texas on April 19, 1907. She was the eldest of three daughters of Judge Eldridge And Emma Levi Eldridge  Elizabeth's mother was the author of A Child's Reader in Verse  which became a popular primary school textbook in the United States.  Her father, Samuel, was an officer of the Reform Jewish Congregation of San Antonio, Texas for 30 years and was Grand President of B'nai B'rith District 7.  Elizabeth's grandfather, Phillip Eldridge immigrated to texas before the Civil War and took a prominent part in settling Texas.

​honors, was a faculty assistant in the philosophy and psychology departments, winner of the Women's Athletic Association Silver Cup for Outstanding Female Athlete and was named an outstanding University of Texas coed by the Dean of Women.

After graduating from the University of Texas, Elizabeth studied journalism at Columbia University, became editor of The Columns of Alpha Epsilon Phi, traveled as the National Field Secretary for Alpha Epsilon Phi National Sorority and visited over sixty college campuses.  In 1931, Elizabeth Eldridge was elected National President of Alpha Epsilon Phi.  In 1936, her book, Co-Ediquette  became a best seller and was on the New York Times best seller list.  Elizabeth was considered the "Emily Post" of college life.  Her book achieved the status of "required reading" before any college girl packed her trunk and went to college.